Baldi and the player are drastically faster than in other modes.

It's just you and Baldi in this challenge. The catch is, both of you move super fast! Can you think fast enough to collect 25 notebooks and escape the school?

Speedy Challenge is one of the challenges available from the Challenge Mode in Baldi's Basics Plus.

In this challenge, the only characters in the school are the player and Baldi. Both characters are much faster than in the other modes. The goal is to collect 25 notebooks and reach all four elevators while avoiding Baldi. There are many Quarters scattered throughout classrooms and faculty rooms, some of which the player might have to use on the many coin doors that lie in the humongous school.

There are three Zesty machines and one BSODA machine in total, so the player can get up to one more BSODA and three more Energy Flavored Zesty Bars.

This challenge is mostly a test of reflexes, as the player has to move extremely quickly and precisely to avoid Baldi. 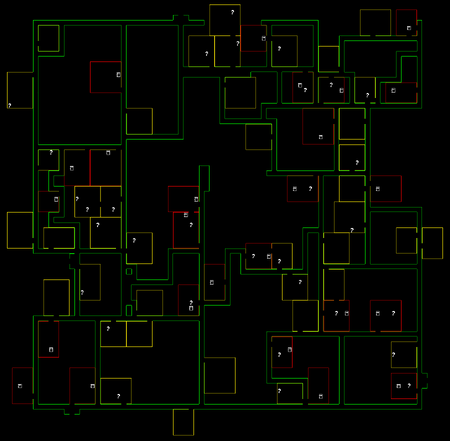