For the item, see Portal Poster.

Posters are common wall textures that are viewed in the Baldi's Basics series. There are a total of 17 posters so far, counting the unused ones.

Most of these posters give some information about specific items and other structures, while some describe the game's functions. Since Baldi's Basics Plus V0.3.5, the way to feature text in posters has been changed, so most of the posters have lack of text and only the design is left. 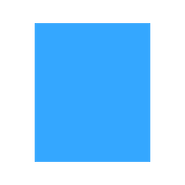 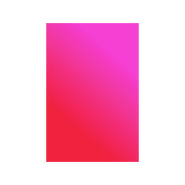 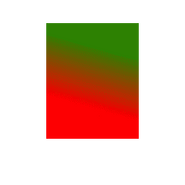 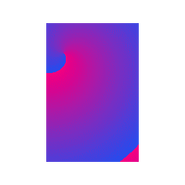 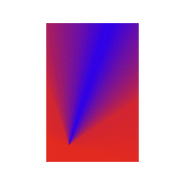 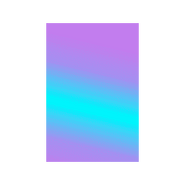 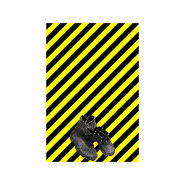 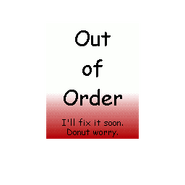 The "Out of Order" poster.

A list of dithered submissions introduced in Baldi's Basics Plus from $500~ Kickstarter backers can be seen randomly on the Super Schoolhouse's walls. 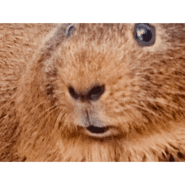 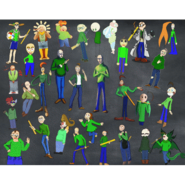 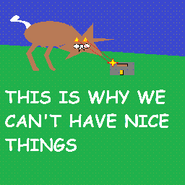 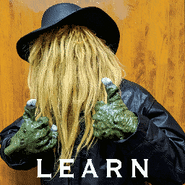 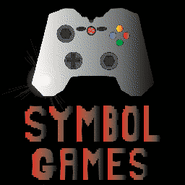 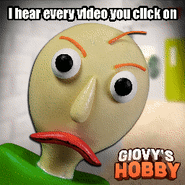 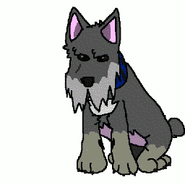 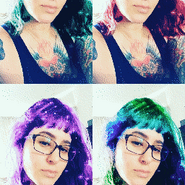 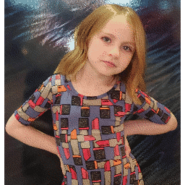 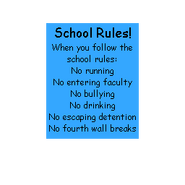 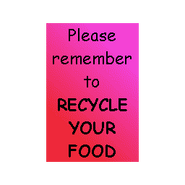 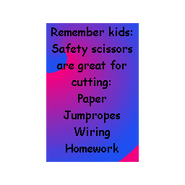 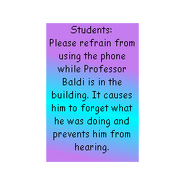 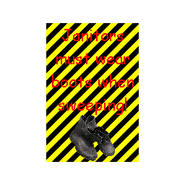 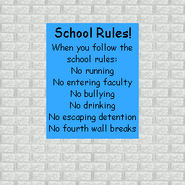 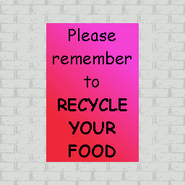 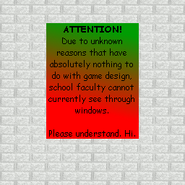 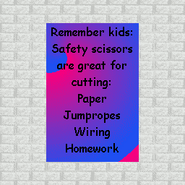 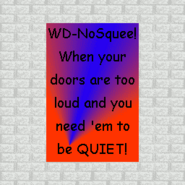 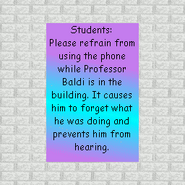 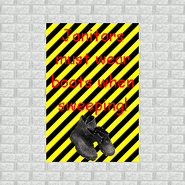