The playground is one of the special locations in Baldi's Basics Plus.

The playground area consists of a field with green grass along with wooden fences. The area can also sometimes consist of a bunch of 3D-modeled trees, lunch tables, spinning merry-go-rounds, a basketball hoop, lockers and buttons.

There is a chance that an elevator will spawn in this location.

While the player is in this area, they can run around without losing any stamina. Furthermore, while the player is walking, they will regain stamina. The player's stamina will also recharge twice as fast while standing still outside. A tree or more has a chance to contain An Apple for Baldi in it which can only be obtained by using the Grappling Hook on the trunk so that the Apple falls for it to be picked up.

Also, Principal of the Thing will not scold the player for violating any rule. Therefore, even if the player gets detention, the Principal will ignore them in the playground despite breaking the "No escaping detention" rule.

The playground is where the player starts the level and it contains a poster about the WD-NoSquee next to a swinging door. There is also an Energy Flavored Zesty Bar on the lunch table that the player can collect.

The playground area in the teaser of one of the Kickstarter update pages.

The playground's screenshot for the Full Game Early Demo.

The playground from the Baldi's Basics Plus alpha screenshot.

The playground from the prototype Baldi's Basics Plus early access screenshot. 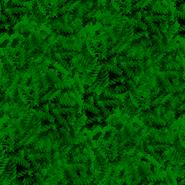 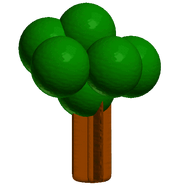 A tree planted on the field. 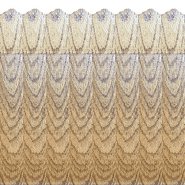 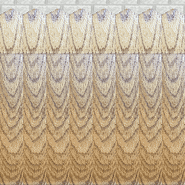 The wooden fences with the wall exclusive to the Full Game Early Demo.