For the item, see Grappling Hook.

The player cannot walk, using the Grappling Hook as the only way to move around

You're legs might be broken, but thankfully you're equipped with an infinite use grappling hook! See if you can outwit Baldi and his friends when this is your only way to move!

The Grapple Challenge (also known as grappling hook challenge) is one of the challenges from Baldi's Basics Plus.

In this challenge, the player cannot walk, presumably due to their legs being broken; however, they will have the Grappling Hook at the very start and can use it as many times as they want, because it always reappears in the first inventory slot. Therefore, the player has 4 empty slots to store other items. 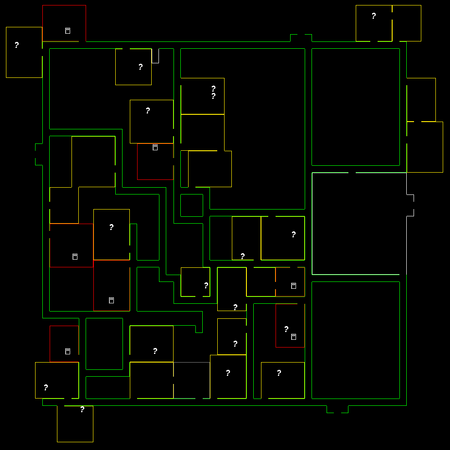