The glitched school is the second floor containing glitched-up locations found during the ending of Baldi's Basics Birthday Bash.

The glitched school is found above the Schoolhouse. Every glitched room and hallway has an assortment of corrupted, multi-colored Baldi sprites known as SpoopBalloons, and two of the rooms have salmon-colored notebooks.

There are two weird message wall textures, with different colored text, attached on the wall and ceiling.

The room connected by a faculty door has a minimized and tilted outdoor area, exit, and a blocking wall in one of its corners.

One of the rooms connected by a class door has multiple Playtimes (all are large and about the same size as the player's height) and a huge PlaceFace sprite.

The glitched school is accessed by two opened entrances located from the cafeteria from both sides after the player blows out the cake's candle.

After the player enters the correct number of SpoopBalloons, Baldi's "WOW!" voice is heard and a secret room is revealed with a "Woah! You are SMART!" chalkboard and a bunch of chairs in a circle. When the player reaches the secret room, red SpoopBalloons will appear and slowly take over the locations in a huge growing number, but they do not harm the player. When this happens, half of every wall texture from around the areas (even normal rooms below) will suddenly be replaced with a distorted picture of a Baldi-like figure from the torso up, with a turquoise shirt and a large, deformed head.

At the end of the game, an infinite number of red SpoopBalloons will fill up the locations as they crowd around the player. Afterwards, the distorted "Thank you!" screen will display. 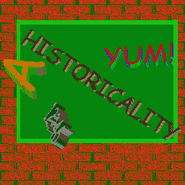 A distorted version of chalkboard as seen in Baldi's Office. 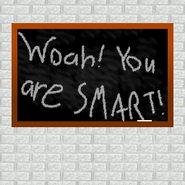 The chalkboard found in the circle-chair room after completing the secret room's puzzle. 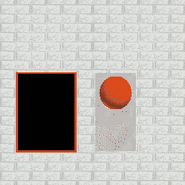 A wall texture for the buttons in the puzzle room. 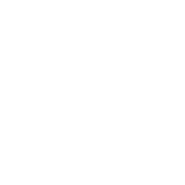 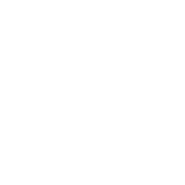 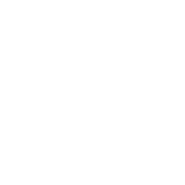 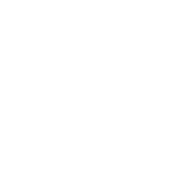 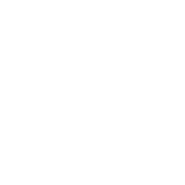 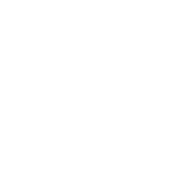 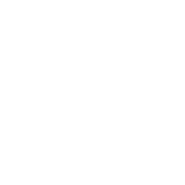 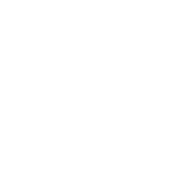 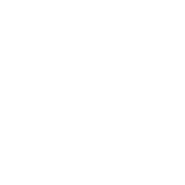 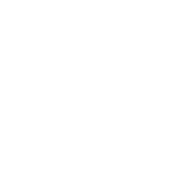 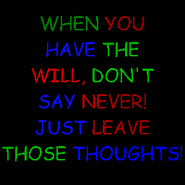 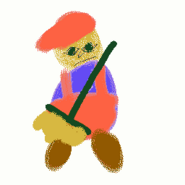 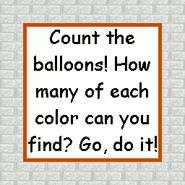 A poster instruction wall texture for the puzzle room. 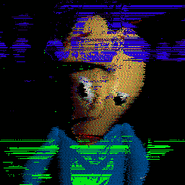 A distorted Baldi-like character image after completing all the objects to see the ending.