The elevator is a vertical transportation machine in Baldi's Basics Plus, used for moving the player between floors of the Super Schoolhouse.

The elevator consists of a blue-turquoise wall, a gray tile ceiling, three cogs on the left wall, a wooden elevator door, a scale meter with four buttons: one red, one green, and two blue, a vent next to it on the left, a pot with a yellow flower with a glitched or stretched out vertex and a painting frame of a burger and French fries next to it on the right, a TV screen in the upper left-hand corner with red pipes and some gears below it, green tubes on the right with a red "POWER TUBES" text above, two rectangle screens, two alarms on both upper corners, and a dark lime floor with an orangish brown circle.

Prior to Baldi's Basics Plus V0.2, the room was gray and yellowish, there were only two cogs on the left, the door was lime-green and it had the word "ELEVATE" with nothing next to them. There was no "POWER" text above the word "TUBES", the pipes had multi-colored squares on them, and the siren horns inside of the alarms were either lacking or unable to be seen. The inside of the elevator when the player is out of it consisted of wooden textures.

Due to the fact that the Super Schoolhouse is a towering building,[1] instead of returning to the exit to win in Classic, Birthday Bash, and Classic Remastered, the player will have to head back to an elevator instead to complete each level. In levels with multiple elevators, some elevator gates will close on the player after approaching it once the player collects all of the notebooks.

Inside the elevator, there are green tubes at the right that represent how many lives the player has. The acronym of the current level or mode is seen on the top. A level seed is located next to the floor text. After the player completes each level, a swinging screen (or results screen*) appears to show the results (Time, Current Grade, YTPs Earned, and Total YTPs). There is also a button that appears at a certain moment. When the player can play the current level, there will be two of them, one with a screen bar that reads "Save + Quit" to save the progress and quit (only in Hide-and-Seek), and another one that reads "Play!" to play the level, and when the player has to decide to enter Johnny's Store or play the current floor, the screen bar says "Continue".

The elevator first opens and closes where the player starts the level. All elevators are opened after collecting all notebooks and the player has to find every elevator to complete it.

All of the elevators except one in the building are closed if the player comes close to them and a gate located in front of the elevator will close. When a gate closes, Baldi will hear the sound and go towards the player if he knows where they are unless the tape player or pay phone is making noise.

Due to the player's goal of collecting as many notebooks as they can before getting caught by Baldi, there is only one elevator and it always remains closed. 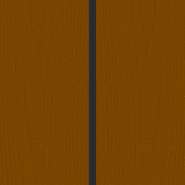 The elevator door opening and closing.

A texture for the left side of the door.

A texture for the right side of the door.

A painting placed between the door and tubes. 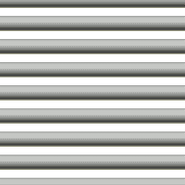 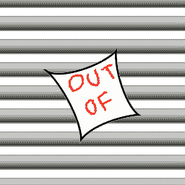 A gate texture with a paper written in red "OUT OF" text. 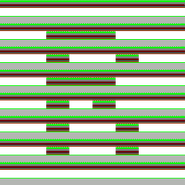 A gate texture with a letter R. 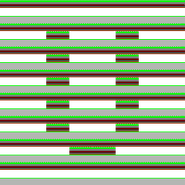 A gate texture with a letter U. 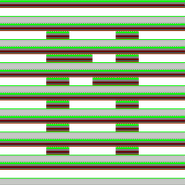 A gate texture with a letter N. 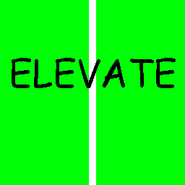 The elevator door opening and closing.

A texture for the left side of the elevator.

A texture for the right side of the elevator. 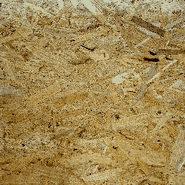 The wood texture for the elevator's walls.

Inside the elevator before starting the level.

The old elevator from the alpha screenshot.

The old elevator from the old early access screenshot.

The elevator during development.

A teaser for the prototype version of the elevator in one of the Kickstarter pages. 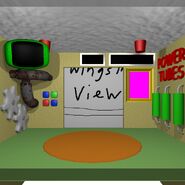 A teaser for the elevator's updated design on mystman12's Twitter.

A teaser for the updated elevator since V0.2 from Basically, Games!'s Twitter.